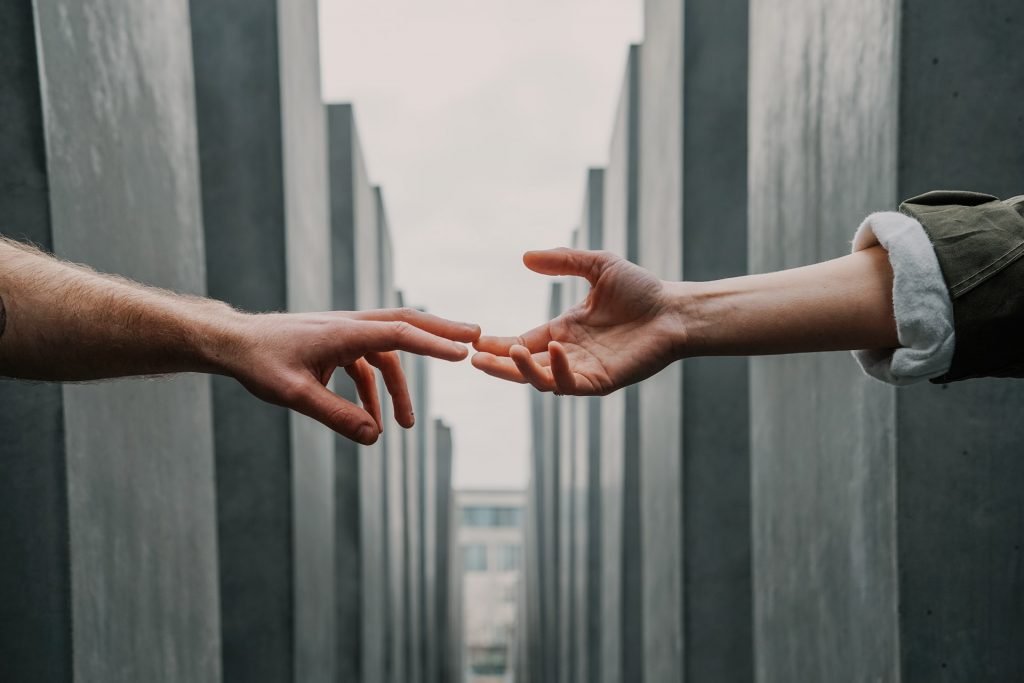 God Isn’t Helping Me… Or Is He?

I have been a Christian since young. However, I have never felt completely sure that God is helping me like what I have always heard people around me say. At times, when things are going well, I would feel that He is definitely with me, but at other times during rough patches, I would question whether God was really watching over me. In my final year of university, I experienced a distressing period which helped me answer this question once and for all.

Despite studying engineering for four years now, I have never liked what I am studying. From the time of choosing which university course to apply for, I had already known that I would not be fond of my course. However, as I felt the pressure to take the standard path of getting a university degree, I decided to apply to the engineering course. I was relatively certain that I would be accepted into the course since I had studied engineering at polytechnic and bridging opportunities were available. At that point, my goal was to quickly finish the degree and move on to other industries.

Just before I began university, I had also applied for some scholarships. I wanted to pay the bills of my university education myself, and I did not want to burden my parents with my tuition fees. Fortunately, right before I was scheduled to start my course, I received a call from one of the scholarship providers that I was successfully offered a scholarship. I was shocked because I had not expected it and it paid for my entire tuition and even included extra allowances. It was a great blessing, but it came with one condition: I had to be bonded for three years.

Three years did not seem like a long time to me, and I felt that this opportunity was too good to pass up. I also thought that I could just ride through the three years before moving onto another industry.

However, as I started my degree coursework, one thing became clear to me: my disdain for my chosen degree. Day in, day out, I was dealing with structural calculations and tons of numerical formulas and I felt burdened every time I had to open my notes to study. I would ask myself, what am I doing this for when I don’t see a future in it?

Fast forward to my third year, I started my internship in the industry as part of my scholarship obligations. To no surprise, I found myself dreading to go to work every day. It was to the point that I even counted down the hours of each day while I was in the office.

It was at that time that I started to seriously consider a thought I had been resting at the back of my mind all the while: What if I broke my scholarship?

I knew that this was taboo, but at that juncture I was miserable. I knew I could not continue going down this path. I was unhappy and stressed out, and I had absolutely no motivation to work in this field.

At that time, I started praying to God about this. I told God about my worries, and how I seemed to be ‘giving up’ the prior blessings that He had given me. It felt like I had made the wrong decision and that the blessing had been a curse.

Meanwhile, I started looking out for other opportunities elsewhere to get an idea of where an engineering student like me could go. However, because I was already into my final year, I had spent my entire university journey in engineering and it seemed impossible to transition. I looked at all sorts of roles in different industries, but it seemed like every other job requires some sort of experience, and every other internship demanded for a relevant degree to the field.

Desperate, the only thing I could do was to pray to God and for His help. I would pray about it on the way to work, on the way back from work and even in my free time. I knew how disadvantaged I was, and I was down in my thoughts. My days of prayer became weeks, and those weeks became months.

After much thought, I decided to break my scholarship. The penalty was heavy, to say the least. Nonetheless, I was hopeful that after I had freed myself from my obligations, other opportunities would start popping up. However, nothing happened. I was rejected from every internship I applied for due to my lack of prior experience.

My thoughts became increasingly panicked. Why wasn’t God helping me? Was it still not the right time? Did I not pray enough?

Right when I was at the brink of collapse, I attended my usual Sunday service. With my panicked and anguished thoughts, I walked into the service hall with a heavy heart. It felt like my heart weighed more than a concrete truck, and I had no expectation that the Sunday Words would be applicable to me.

When I heard the sermon title, I instantly froze. The title was: God surely helps us.

For the next hour, I was captivated by the sermon. Every line I heard seemed to be an answer to all of my amassed questions. Yet, I still had doubt in my heart. The situation around me seemed hopeless and not something which could be changed easily.

After the service, I decided to pray again, this time keeping in mind the message that I had just heard. After praying, I had renewed hope for my chances. I had one more internship interview coming up that week, and that was the last one I was trying for. I thought that I should not determine that I had failed even before going for the interview. This was also the internship opportunity which I wanted the most.

Thus, I prayed fiercely and earnestly for the next few days leading up to the interview. I believed that God would certainly hear my prayers and help me. I brushed away my own doubts and instead focused on taking action on the message.

Unfortunately, the interview was a disaster. The interviewers showed utter disinterest in me from the start, and despite me preparing for multiple questions, none of what I had prepared was asked. The interviewer then proceeded to grill me on technical questions, of which I couldn’t answer any of them.

To make matters worse, the second interviewer also started lecturing me. He said: “Why did you apply for a role that is completely different from what you studied? You have no relevant experience relating to the company’s activity.” Crushed, I answered that I’d work hard. I meant it, but I knew it wasn’t enough. I asked my concluding questions and I just promised that I’d work doubly as hard to deliver. The interview ended on a solemn note, and I decided to put this experience behind me.

A few days later, my email notification went off. The title read [Letter of Offer]. Stunned, I opened it and was surprised to find out that I had gotten the internship! “What? How? Why?” I immediately asked God. “How is it possible? Didn’t I completely mess it up?”

I opened the email and was surprised to also find some comments and review. Apparently, the interviewers were impressed with one of my interview segments that they had decided to give it the highest grade that was offered only to selected interviewees. They had expressed that even though I may not have the perfect skill set, they were convinced that I was highly responsible and would adapt well.

At that moment, it hit me. It hit me so hard. God was helping me. He had been helping me all along. He was saving up the most applicable internship for me, one where I could at least transfer a little bit of my knowledge to the pertinent field and it was also the internship which I most desired.

The message flashed in my head again.

What I had asked for, He had given. Even when things did not work out, and I complained instead of having of a grateful heart, God still listened to me and took care of me.

I might not know where God will lead me after the internship, or in which industry I will work in. Yet, I do not need to worry for I know that the Almighty God is with me and helping me. I couldn’t have gotten this internship by my own capabilities but God helped me so that I was given a chance.

I am sure that there are many more things that God has helped me with. God has been helping us all this while, but we may overlook the blessings that He has given to us because of our current situation. In the same way that God has helped someone like me who is definitely unqualified, I know that God will help you who is reading this. Don’t give up, fellow reader, and I pray that you’ll find out more about God’s Will for you.