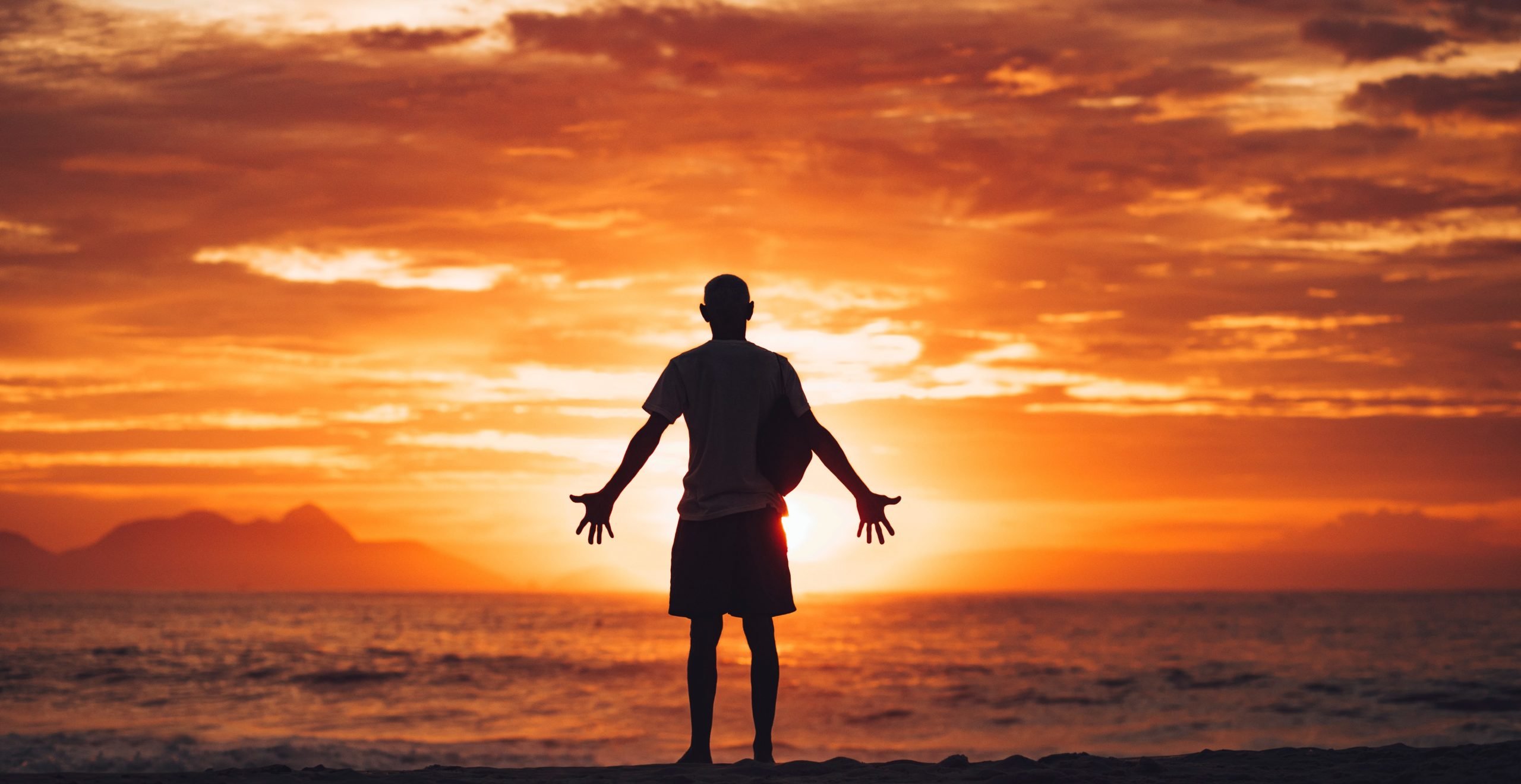 How God Helped Me Live Again

For as long as I could remember, it had always been my dream to live in Japan.

I spent many years working towards this dream. I took Japanese classes to pick up the language, went for local homestay programmes and became a Japanese student tour guide. After two tries over the span of two years, I managed to get a prestigious scholarship to work in Japan as a school teacher. I was finally off to fulfil my life-long dream!

However, things were not as rosy as I had imagined. I often felt lonely living in Japan by myself. I had also grown more distant from God as I went to church less frequently as when I was back home. My days were filled with a sense of emptiness and gloom. In the midst of this struggle, I experienced a life-changing event.

On 11 March 2011, about a year after I had first arrived in Japan, an earthquake struck the country off of the coast of Tohuku. This earthquake would come to be known as the 2011 Tohuku earthquake and is the most powerful earthquake that Japan has ever recorded, with a magnitude of 8.9. The earthquake also triggered nuclear meltdowns which led to the Fukushima Daiichi nuclear disaster.

Those few days were some of the most harrowing times I have ever experienced. When the earthquake first struck, the school building which I was in at the time rocked so hard that ceiling lights went out in an instant, books fell off shelves and the debris kicked up a storm of dust.

At the time, I was terrified. I pleaded with God and asked him if I was going to die here. I was still so young; there were so many things that I had yet to achieve in my life. Just when I thought the building would definitely collapse and I was doomed to die, the tremor weakened, giving us the opportunity to dash out into the open space.

While we had survived the initial blow, the worst was not over. In the early days, there was no electricity, water, food, telecommunication networks or internet. TV channels were the first to be restored in order to provide updates, which was when we learned that the nuclear reactors had started exploding and were spewing dangerous levels of radiation into the air. People living within 30km radius of the nuclear plant were forced to evacuate. My location then was about 42km away from the nuclear power plant – about the distance from Boon Lay to Pasir Ris. A sense of anxiety hung in the air as everyone was acutely aware of the invisible enemy that was the radiation which was slowly polluting the water we drank and the air we breathed.

After getting into contact with the Singapore embassy in Japan, I managed to return to Singapore a week after the disaster struck. And just like that, my dream life came to a traumatic end.

After returning from Japan, things were still not all smooth-sailing for me.

I lived in an aimless state. The dream which I had worked towards for my whole life towards was over and I had no idea what to do next. This lack of direction coupled with the post-traumatic stress disorder that I struggled with meant that I barely functioned over the next few months. My family and friends were all worried and concerned about me but nobody could pull me out of the depressed state I was in.

Finally, when I could no longer see the light at the end of the tunnel, God saved me from the depths of my anxiety.

God worked through my brother, who saw my desperate circumstances, to help me gain strength by learning accurately about God. Through taking Bible lessons from Great Glory Church, I reconnected with God and realised fundamental truths about Him. I came to know about His great love for all of us and in turn, I realised the higher purpose belonging to all humans, which is to love God and live according to His will.

With this realisation, I was able to live life with direction again. I lived with a renewed heart and strength, seeking to love God even more and to carry out His will in my daily life.

Looking back, I realise that God had saved me twice – first by helping me escape physical death in Japan, and a second time when He saved my spiritual life by helping me reconnect with Him and live a happy and fulfilling life.

Even though I had previously fulfilled my wish of living and working in Japan, I had not been as happy as I thought I would be because I grew distant from God and lacked the happiness which came from receiving God’s love and loving God. It was only after I reconnected with God that I began to be joyful and happy again. Just as one is happy being with the person he or she loves, regardless of what they do together, I realised that having an intimate relationship with God whom I love is what makes me the happiest, more than doing the things that I like on my own without involving God. I hope that everyone, like me, will be able to realise and enjoy the happiness and joy of living in love with God.