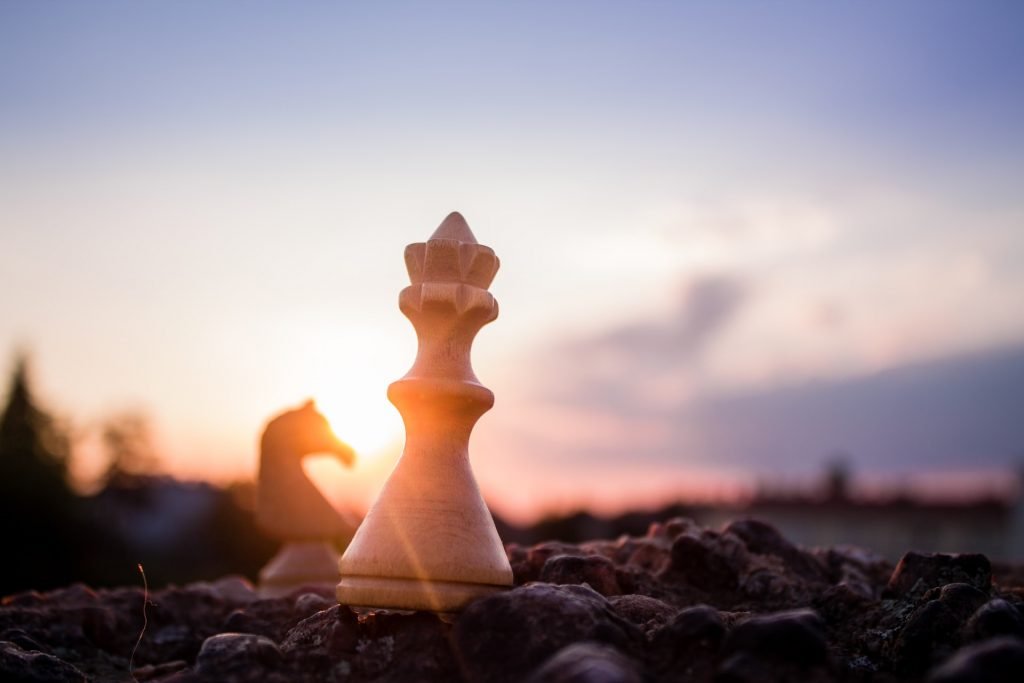 God Has a Greater Plan for Me!

Hi everyone, I am Ivan, a JC student. In this testimony, I will share about how God worked through my CCA activities to help me realise that He understands me best and has prepared blessings for me that are greater than what I could have ever hoped for.

From the age of 11 years old, I started becoming interested in chess as I picked up the activity through reading books and watching videos online. Thus, it had been my goal to join the chess CCA when I entered secondary school. Alas, the chess CCA in my secondary school shut down the year I joined the school. Unfortunately, my goal remained unfulfilled when I entered JC, as the school also did not have a chess CCA.

However, this time, I was determined to do things differently. Through prayer, I was inspired to start a chess interest group, which is a student-initiated interest group in my school. I prayed to God for guidance in starting the interest group as I had no prior experience in leading one. After a month, I was able to gather around 20 people to join the interest group (which was the required number to start an interest group), and I wrote a letter to the teacher in-charge of CCAs for approval. Sadly, my application was rejected and I was told to try again after the CCA selection period was over.

After finding out about the rejection, I was at a loss for what more I could do. I thought that this was a sign that the interest group would not work out, and I felt really disappointed and hopeless.

At that time, I was suddenly inspired to tell God about this situation. For one week, I prayed earnestly to God to entrust the interest group into His hands. I told Him about my desire to play chess through an interest group or CCA in school, and prayed that He would let me join a CCA which I enjoyed and would do well in.

About a month later, on the eve of the CCA selection day, the school unexpectedly sent out an email regarding CCAs to the whole cohort. In that email, it said that the school would be introducing a new CCA called Mind Sports which would be focusing on chess!

This was such a miracle because I thought that the school would not be interested in having a chess interest group or CCA, since they had rejected my application. Instead, the opposite happened and the school even fast-tracked the chess CCA-establishing process by bypassing the interest group phase.

What was even more surprising was that before this incident, there had only been one other time when an interest group was allowed to attain CCA-status, and it took 2 years to happen. Instead, this time, it only took 2 months from the time of my application to set up the interest group for the school to approve the creation of the chess CCA.

Furthermore, by gaining CCA-status, we avoided all the fundamental challenges which the interest group would have originally faced, including issues with acquiring the chess boards and pieces, having a location to practice, and funding.

The rejection I had received was God’s way of guiding me to walk on an even greater path to satisfy my goal of joining a chess CCA.

Through this, I realised that while God might not give us what we had prayed for exactly, He gives blessings to us in an even better form. Like an adult that is much wiser than a child and who is able to consider more than one aspect to every problem, God answers our worries and hopes by giving us a brighter future than what we had expected.

Because God loves us, as long as we pray sincerely to Him, God will surely resolve our problems in the best possible way and according to His will. Therefore, I realised that we have to entrust all matters to God and take action according to His words and inspiration. It is only then that we will be able to live an ideal life beyond our imagination.